By Admin - May 24, 2019
Recently Microsoft rolling out official announcement regarding Windows 7 End of Support after January 14, 2020. As per official statement Microsoft will no longer provide any security updates and support to the Windows 7 users after announced date.

Microsoft Windows 7 was launched on July 22, 2009 almost a decade ago but its popularity is growing with time. According to an estimate the current market share of Windows 7 is around 38% which is expected to decrease gradually as Windows 7 reaches end of life phase.

As it is obvious that Microsoft will stop all kind of support for Windows 7 and this news ask same question to each user, what to do Next? There are still millions of Windows 7 users across the globe who might be thinking that which would be the best alternative to choose over their popular operating system.

Windows 7 End of Support and What to Expect Next

Once Windows 7 reaches its End of Support stage as on January 2020, you won’t get any further latest security patch or update for your operating system. In addition to that Microsoft will no longer resolve any error or bug arising in your Windows 7 operating system. 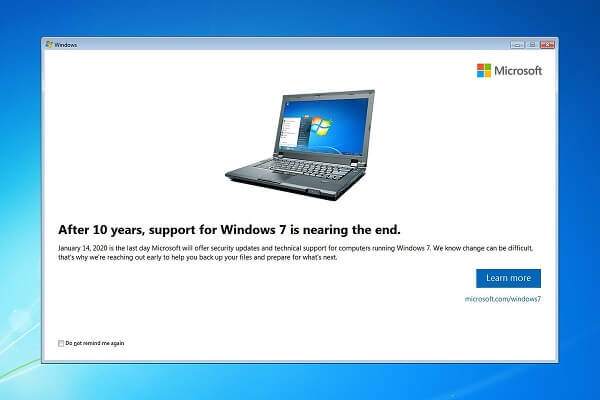 End of support doesn’t mean that you won’t be able to use Windows 7 after 2020, you can keep using Windows 7 as long as you desire. But it is always good idea to move to a better and secure operating system and the best alternative is Windows 10. The only issue is that once Microsoft stop new patches for Windows 7 then it will become vulnerable to hackers.

How to Upgrade From Windows 7 to Windows 10

You got several options when moving from you current operating system including Mac OS and Linux but Windows 10 should have been the first option while considering the flexibility and ease of use. Sooner or later you have to move from Windows 7 OS in order to keep your important data secure and less vulnerable to attackers. You can free upgrade your version of Windows 7 to Windows 10 if you already have valid license.

So why consider Windows 10 the answer is that it’s quick and relatively easy while moving from Windows 7 to windows 10 and it’s also free if you got the product key. The other good reason is that Microsoft supports it, it’s more reliable, fast and most popular operating system in the world.

Here is complete guide how to How to Upgrade to Windows 10 for Free in 2019.

Popular posts from this blog 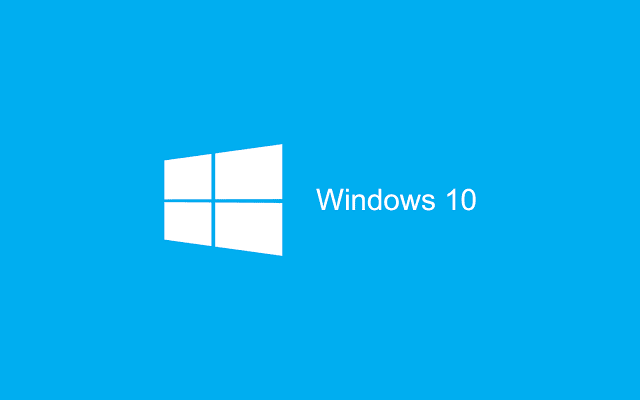 Windows 10 is the world’s most popular operating system as 800 million active users of Windows 10 to date are not wrong. Windows 10 was released on July 29, 2015 and it comes with great new features that let you do things fast and easily. Microsoft consistently introducing useful features with every new update.


How to Activate Windows 10 with Product Key or Digital License To activate Windows 10 You need a 25-character windows 10 product key or digital license linked to your Microsoft account. For the activation status of Windows 10  go to Settings >> Update & Security and from here click on Activation.

Depending on how you obtain your copy of Windows 10 the activation process is different. If you have digital license that usually came with a Windows 10 product then Windows 10 will be activated automatically once you enter your Microsoft account detail as shown in this screenshot below: 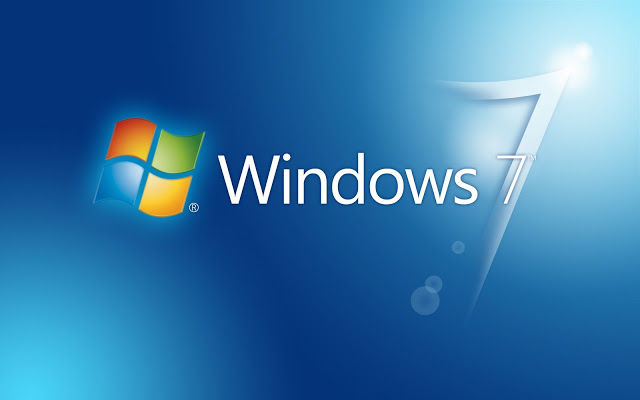 Windows 7 is still considered to be the most popular operating system even after successful release of windows 8 and windows 10 by Microsoft. Windows 7 is mostly used by universities, firms, offices and organizations as it is best professional operating system available.
What’s Special About Windows 7?
There are several useful features of windows 7 which make it stand out from other operating systems. The best thing about windows 7 is its creative user-friendly interface as well as elegant start menu and full of features environment. 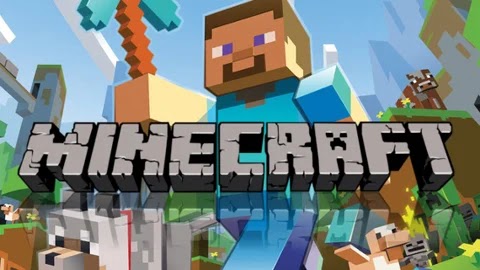 I have personally found Minecraft as an amazing and imaginative game I never played before. Today we gonna share with you Minecraft full version game to download and enjoy premium version of the most popular game.
Minecraft (A Sandbox video game) is all about placing and breaking blocks developed by Mjang. At first Minecraft was developed to build structures but as the game grew in popularity the player decided put forth their efforts to make it one of the most addictive games out there.


Today we will let you to download latest full version of Mincraft game that will not only let you to build blocks but also to explore, combat, shoot, race and do whatever you like with them. Minecraft full version also enables you to choose from different modes like survival mode, adventure mode and creative mode. Important Features of Minecraft Full Version Game You can choose from multiple modes to enjoy the game. While using your creativity and imagination you can build almost anthing.Game keeps yo…
Read more